Did you know that there are about 4800 precious bolts in an aircraft engine? These need to be maintained regularly so that we can fly safely. This is the responsibility of KLM Engineering & Maintenance. In collaboration with DZB Leiden, the bolts are washed, checked and sorted again. But how do you go about sorting 4800 bolts in a smart and fast way? 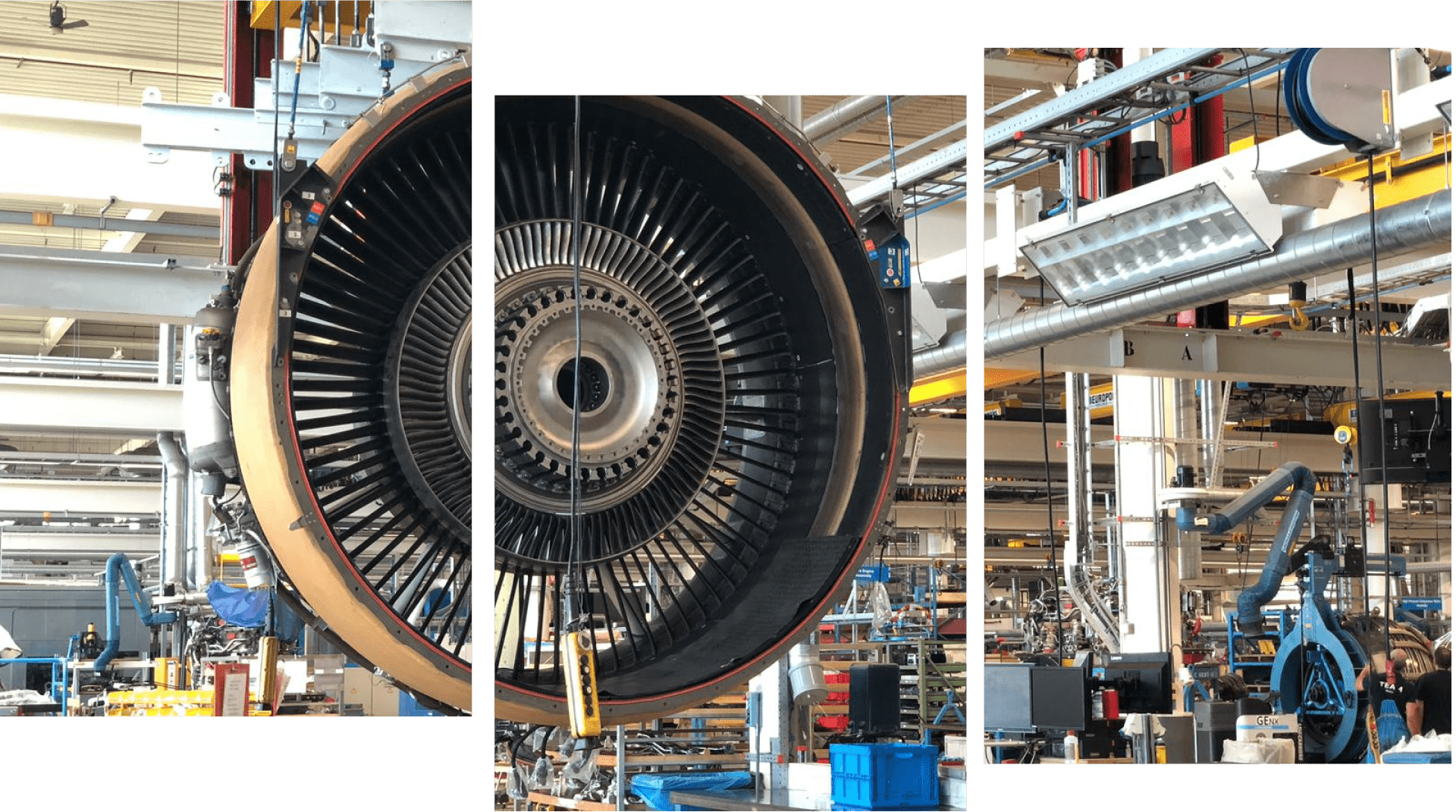 Can we make it Smarter?

At DZB Leiden they help employees who have, for one reason or another, difficulty participating in the labour market. The challenge for employees tasked with sorting the bolts for KLM’s aircraft engines was that the only tool they had to do the job was a magnifying glass - not very efficient and extremely time consuming. Dockbite developed a visual aid for DZB that, together with the employees, is capable of recognizing all the different types of bolts. We developed an app that uses a tablet's digital camera. Using an object recognition algorithm in the app, it can recognize, with 99.9% accuracy, which bolt has which type number. We designed a set-up in which the tablet enables the employee to easily identify the bolts and then sort them into the right containers. 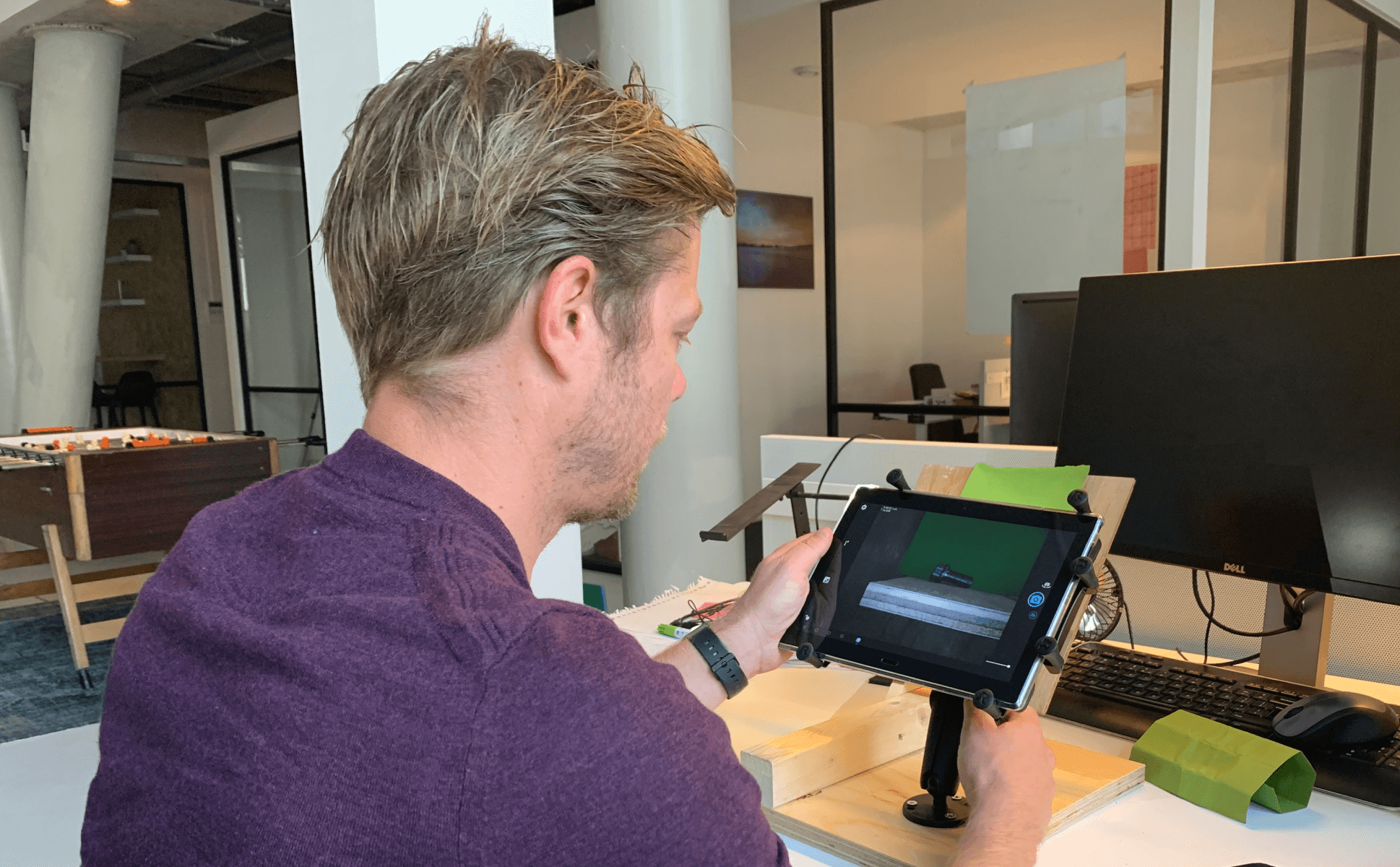 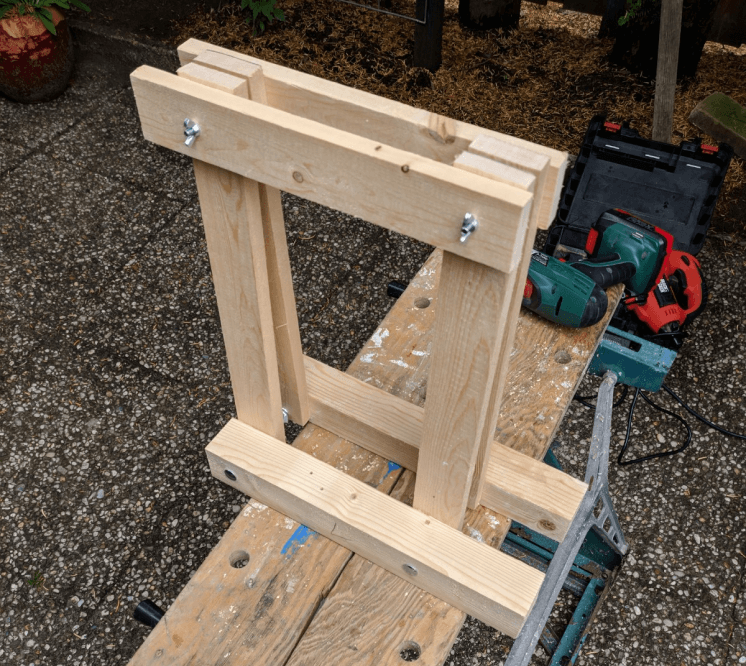 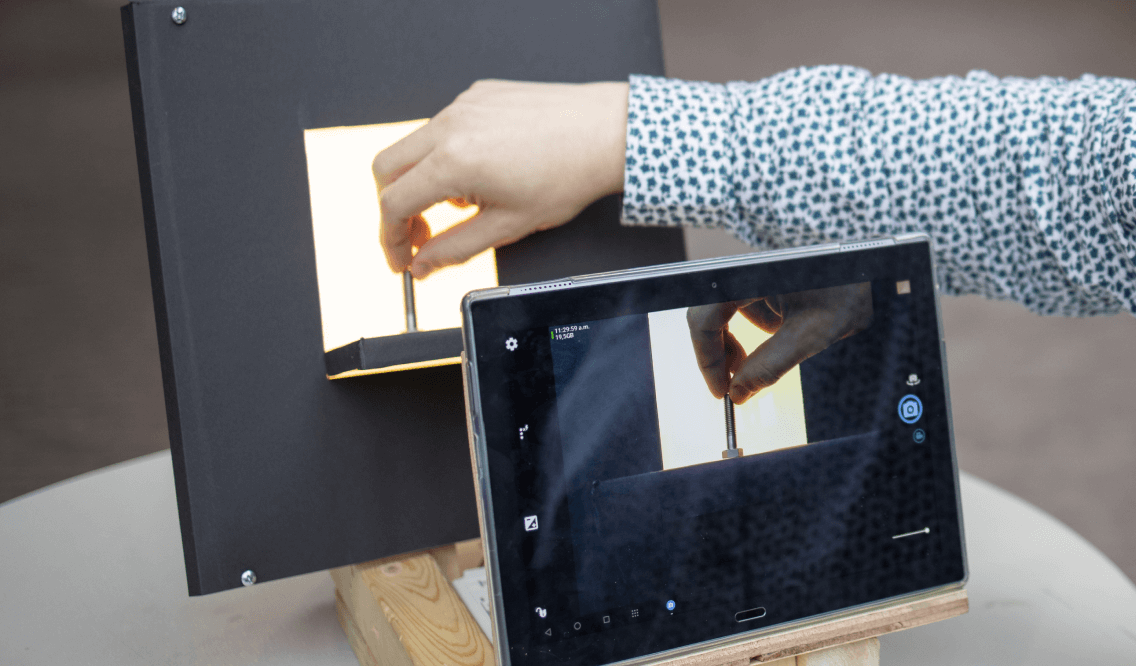 Just before the outbreak of the corona crisis, we delivered the product. Bert, Remco and Salima presented the result to KLM and DZB and we were told that the clients were very satisfied with the delivered product and the results. Satisfied client = satisfied Dockbiters. So you really can maintain an aircraft engine with a tablet! 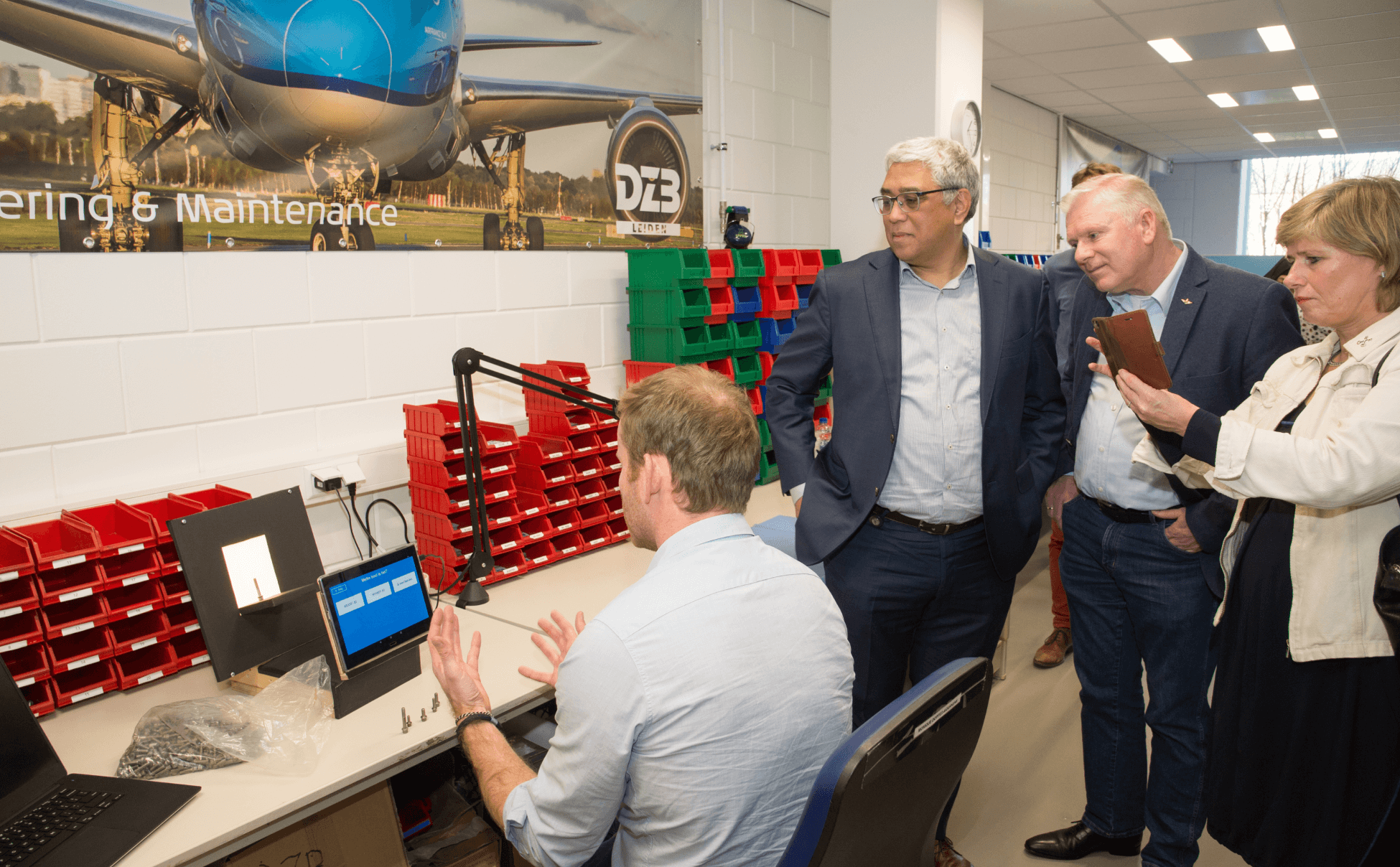 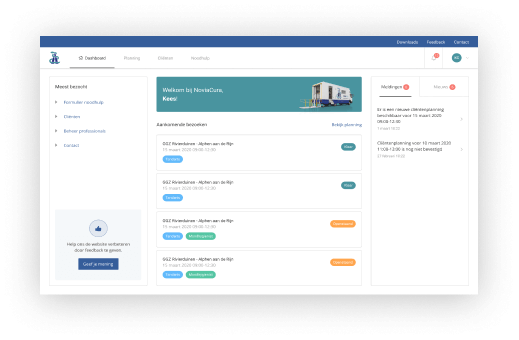 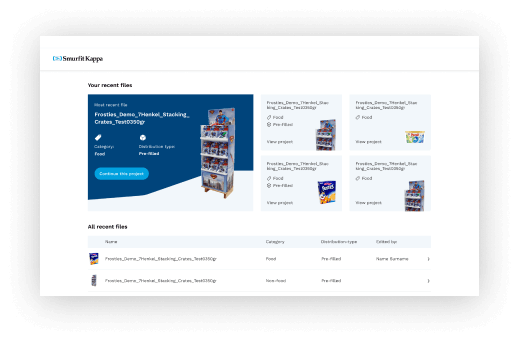 Are you around? Drop by!

Join us for lunch or grab a cup of coffee with one of our strategists or data specialists. Tell us your dreams for the future. Together, we will make them come true. You will find us in the entrepreneurial heart of Rotterdam, the thriving Maritime District.